As  a cisgendered, heterosexual female, I do not pretend to have any knowledge or understanding about other gender identities and sexual orientations. Comprehending Jung’s concept of the Animus/Anima is difficult at best. When we put it in the context of other gender identities and sexual orientations, cogitation becomes pure torture. I have written several drafts of this blog and continue to end up in a swamp. There cannot be a conversation about the A/A and how it manifests [traditionally] in myths and fairy tales without some kind of discussion about the diverse nature of sexual orientation and gender ID. I would very much enjoy feedback. 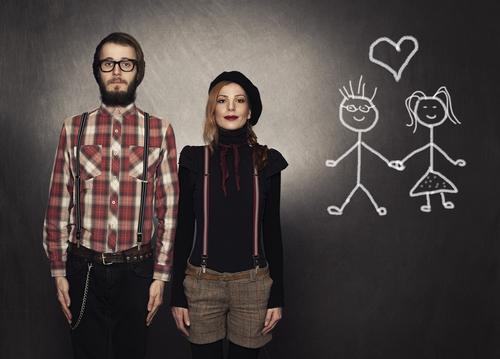 You know about your Animus/Anima by your response to the opposite sex (Campbell as qtd. in Osbon 1991, p. 34).

And here is where it gets messy.  To say the Animus is just a woman’s male side, and the Anima is just a man’s female side is reductive. To simply say sexually mature adults transfer their Animus or Anima onto the opposite sex respectively  – as in how women tend to marry their fathers, and how men tend to marry their mothers- seems grossly inaccurate in expressing the totality of gender experience in human beings and in relationships.

Jung’s archetypal expression seems to focus on traditional heterosexual gender roles and identity as being the norm, and so does not account for the multifaceted sexual and gender identification of anyone who does not ‘fit’ this standard. It is evident, from the variety and complexity of human sexuality, gender and relationships, that Jung’s theory of the A/A is lacking. And so I looked it up.  And [no] surprise. Apparently both Freud and Jung appear to have had issues with their own ‘non-heterosexual’ feelings. Giorgio Giaccardi  (2015), a  Jungian Analyst, writes: 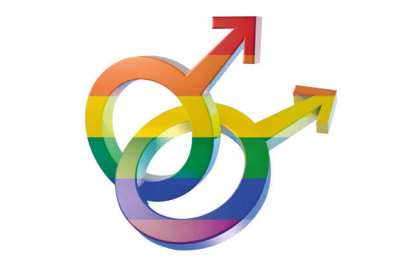 Freud recognized and described his own homosexual feelings, which took the form of a fusional longing and were played out particularly in his relationship with Fliess. He oscillates between embracing them (‘I do not share your [Fliess’s] contempt for friendship between men’), triumphing over them (‘I am pleased with the greater independence that results from my having overcome my homosexuality’)… Jung was just as straightforward in acknowledging his own homosexual feelings when writing to Freud, towards whom he admits feeling ‘an undeniable erotic undertone’, but he was less ready than Freud to engage with those ‘abominable feelings’, due to the profound anxiety that the possibility of intimacy with men aroused in him. (“Same Sex”,  para. 2-3)

If we put this into the context of the time and culture these two lived,  their admission and subsequent angst is brave indeed. Perhaps we can cut them some slack. But then,  their admission in position to their theories leads to many questions about the traditional psychoanalytical view of the A/A, and how the A/A works within people of non-traditional gender identification, and/or sexual orientation. I have no idea. I am not gay, nor trans. And I don’t pretend to be a psychoanalyst. I am a writer.

Perhaps what might remain central  is the idea of the ‘union of opposites’ – whatever those might be – for the individual.  If the whole gist of Jungian psychoanalysis is to facilitate the process of individuation, then it seems obvious that part of this involves uniting the oppositional forces: the male and the female, no matter how they manifest.  First within ourselves. And and then without.

In the example of the heterosexual model, it follows that when a man is able to nurture himself, he will not need to transfer his Animus onto a woman, he will choose her knowingly.  When a woman is able to problem solve on her own, she will not need to transfer her Animus onto a man, she will choose him knowingly. They come to each other whole and in complete union. It’s a beautiful, lucid thing.

What does all means for us as writers. Simply put: depth.  The more we know about ourselves, our own gender and sexual identity, and Animus or Anima, the more we will recognize it in others. Complex, fully rounded characters, and real conflict come from an understanding of the human condition.  When we plumb our own psyches, it feeds the writing, ourselves, and the reader.